YOU HAVE (0) ITEM(S) IN YOUR CART. CHECKOUT NOW
International Disaster Relief
Ebola Crisis

Ebola virus disease is a deadly haemorrhagic fever that rampaged across West Africa. The unprecedented outbreak from 2-13-2015 claimed over 11,000 lives and threatened millions more.

SamaritanŌĆÖs Purse responded in Liberia, where we have had a country office for more than a decade, by constructing and managing Community Care Centres in areas hit hard by the disease.

The team also ran an Infection Prevention and Control (IPC) Education Campaign, distributing up to 50,000 kits filled with basic hygiene items (such as disinfectant and cleaning supplies) to campaign participants, and provided training to health workers so they can provide hygienic, supportive care for infected community members.

We have provided potentially life-saving information to more than 1 million people directly or indirectly through a variety of events since March 2013.

Gifts towards our International Disaster Relief work will be used where most needed in a disaster or emergency situation. We are currently supporting┬Āthe refugee crisis in Greece, displaced families fleeing conflict in northern Iraq and refugees facing crisis in South Sudan.┬ĀThank you for your support and your prayers. 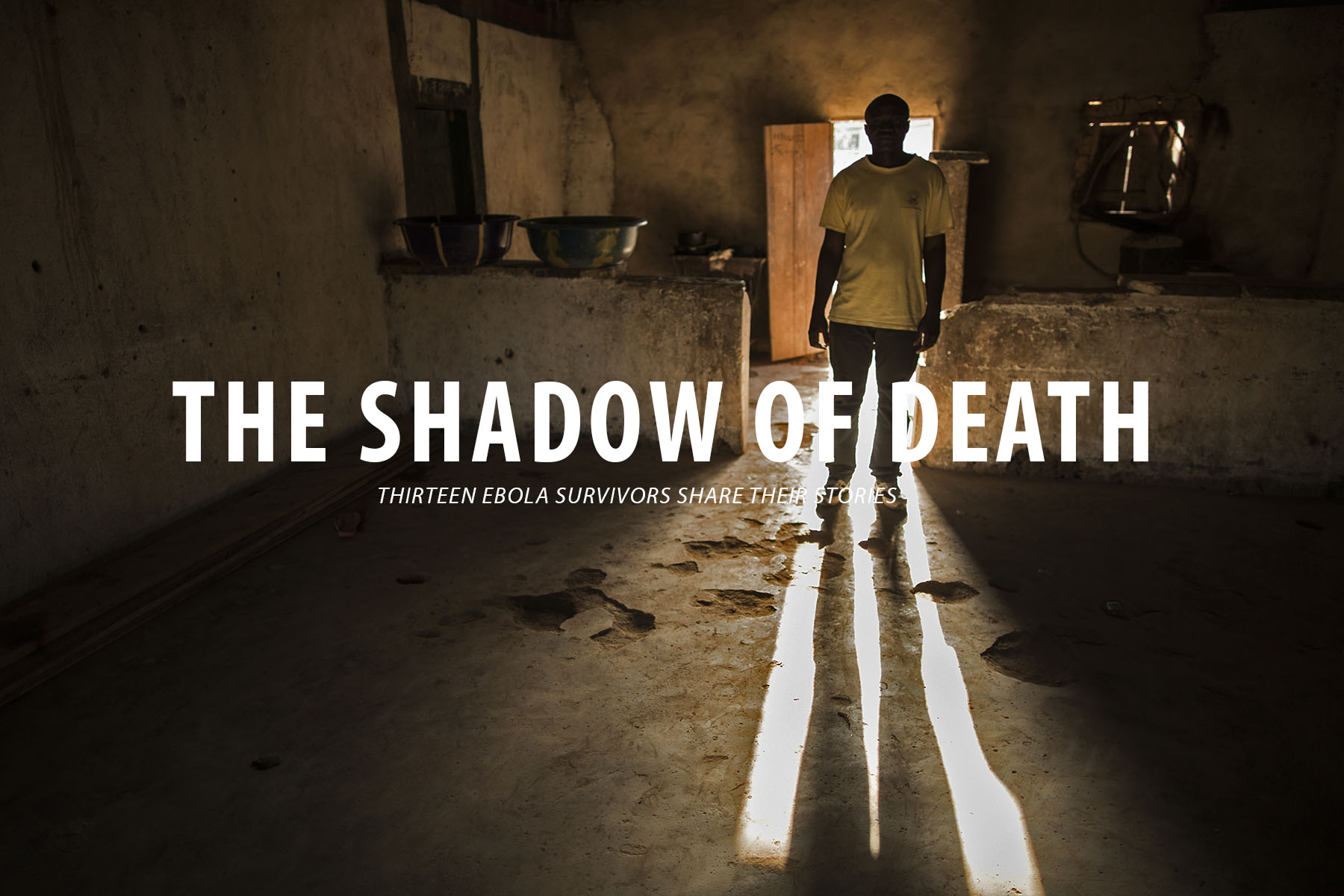 The Shadow Of Death

As thousands more of people are expected to catch the deadly Ebola virus in the next few months, Cardiff-based doctor, Nathalie

Hope Takes Flight Across the Atlantic

A New Effort to Stop Ebola