Restoring Hope to a Dry and Weary Land

1989: Through freshwater wells and agricultural interventions, Samaritan’s Purse helped Ethiopians through a deadly drought and famine.

As the Cold War came to a close, Ethiopia’s drought and famine grabbed the world’s attention. “We Are the World” became a hit song highlighting the plight of the region, and the Ethiopian government began allowing in aid organisations to help. In this context, Samaritan’s Purse launched its first water project. 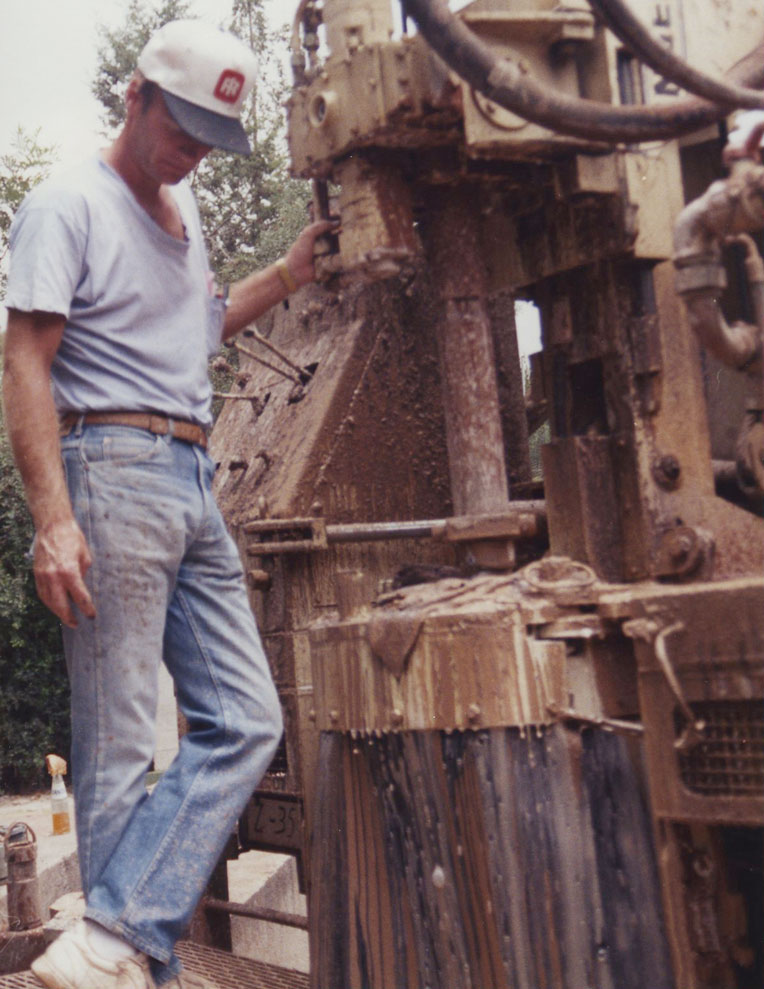 We provided freshwater wells to desperate communities, giving tens of thousands of people lifesaving access to clean drinking water. We also helped construct greenhouses and agricultural nurseries so that Ethiopians would be able to grow food. By working through local churches in the communities, this life-saving assistance created unprecedented opportunities to share the Good News of Jesus Christ in what was then a communist country.

“We were going from funding activities to actually doing the activity,” said Ken Isaacs, who now serves as vice president of projects and government relations for Samaritan’s Purse.

Back in 1989, Isaacs was a well digger who had left a career in the States at the request of Franklin Graham who wanted him to launch water projects with Samaritan’s Purse in Ethiopia.

“This was when we coined the phrase, ‘the quality of our work is the platform for our witness.’ We wanted to do the work in such a way that it strengthened the [outreach] of local believers and churches.

“We wanted to be there to have an impact and to help in Jesus’ Name, but we didn’t want churches to become aid agencies,” Isaacs said. “We didn’t want humanitarian activities to get in the way of their ministry.

“The quality of our work is the platform for our witness.”

Since these initial beginnings in Ethiopia, Samaritan’s Purse has developed water, sanitation, and hygiene (WASH) projects in dozens of countries. We construct freshwater wells and boreholes and provide training and equipment to ensure proper sanitation and hygiene practices. We have also established ongoing agricultural programmes in various nations, teaching communities how to increase crop yields in even the most difficult of growing conditions.

In 2019, we re-established a country office in Ethiopia after a hiatus of several years. We are once again providing clean water and agricultural training to people in desperate need.

Note: The area where Samaritan’s Purse worked changed political status during our time there. In 1962, Emperor Haile Selassie of Ethiopia annexed the territory of what is now known as the nation of Eritrea. War ensued for the next 30 years. After a military victory over Ethiopian government forces in 1991, the region’s people were accorded the freedom to hold a referendum on independence. They voted overwhelmingly in favour, and the modern nation of Eritrea was born and gained international recognition in 1993.

Read More About Our Ongoing Work in Ethiopia