YOU HAVE (0) ITEM(S) IN YOUR CART. CHECKOUT NOW
Operation Christmas Child
Jaki And Her Toothbrush 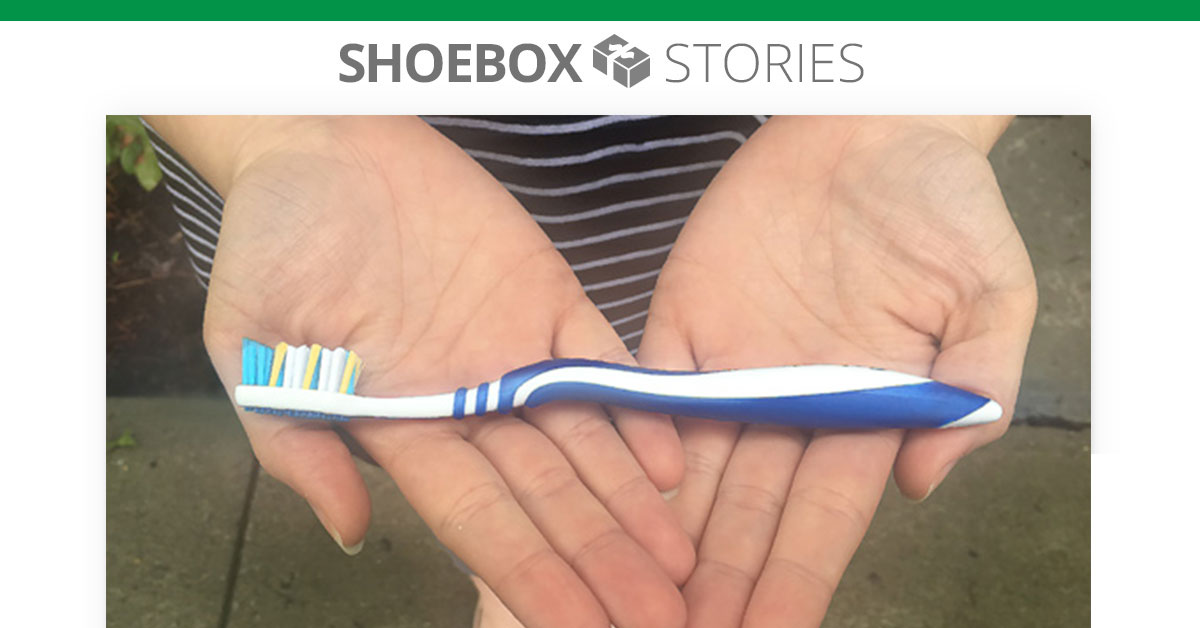 I can attest to the need to put toothbrushes in shoebox gifts—I shared one with nine other girls in a Guatemalan orphanage.

I’ve never met my birth mother. People at the orphanage told me that she brought me there when I was a few months old.

At the orphanage in Guatemala, the caretakers provided for our basic needs. They taught us, fed us, and clothed us, but their limited resources meant that we ate a steady diet of rice and beans and wore whatever clothes were available, no matter what the size. Sometimes, the girls wore boy clothes because that’s what the orphanage had on hand. I don’t remember us having any combs or brushes.

We did have a toothbrush—one toothbrush for 10 girls. We shared it, like we shared everything else. That’s why I was so excited when we each received our own Operation Christmas Child shoebox gift. 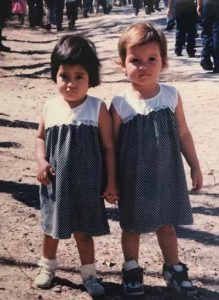 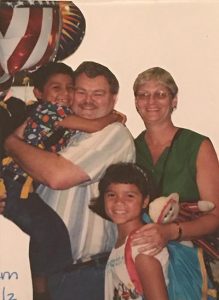 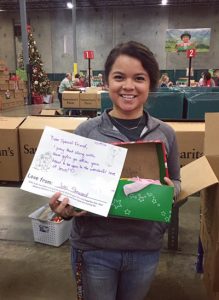 My favourite thing I received in my box was a toothbrush of my very own. I got a lot of use out of it. It was a prized possession. To this day when I pack shoebox gifts, I don’t just include one toothbrush—I pack at least four of them in each box! That way, the children can use them for a long time, or have enough of them to give to their friends or family members.

I also received a cuddly toy animal. I was 5 years old, so I loved to hug it. I was delighted to receive crayons and colouring books. When the girls and I coloured, there was no white space left on the pieces of paper. We filled every available space with colour.

The possessions we really cherished we kept underneath our mattresses. I didn’t receive a photo in my shoebox, but some of the other girls did. They kept the photos underneath their mattresses so they could pull them out to look at them then tuck them away again for safekeeping. I always include a photo and a letter in the shoeboxes I pack because I remember how much the girls treasured them. Even if they couldn’t read the writing, it meant something to them that they were from those who had given them the gifts.

I had heard about Jesus at the orphanage. When we had received our shoeboxes, we learned the song, “Jesus loves me.” But it wasn’t until later that I truly knew who He is and that Jesus really does love me.

A year after I received my shoebox, I was adopted by a couple from the U.S. My parents took me to church and, within the year, I accepted Jesus as my Lord and Saviour. 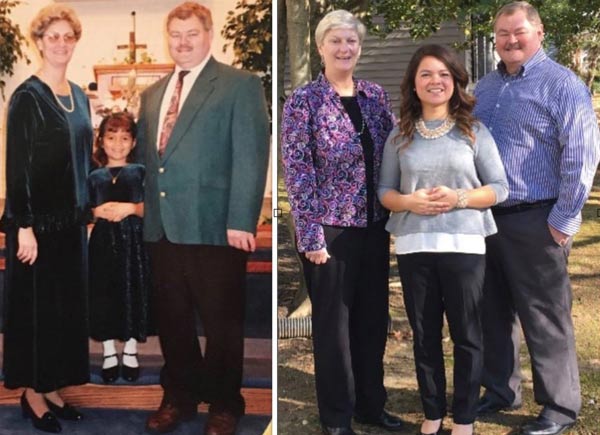 I still love the song, “Jesus loves me.” I love to sing— I’m on the worship team at church. I’m also a nanny, so I get to teach the song to the kids. Many of the children are from my church, which has packed shoeboxes for many years — long before I became a part of the congregation and began sharing my story.

I get to help the children pack shoeboxes. I tell them that I received a shoebox gift and answer their questions about what to put in the boxes. I explain how important basic items like paper and pencils are to a child who doesn’t have them. They’re amazed that I had to share a toothbrush—they couldn’t imagine having to share things like that. But they grasp at an early age what it is to give to others.

I hope that my story will make a difference in other children’s lives—both those who pack shoeboxes and those who receive them. I’m so thankful that someone took the time to pack one for me.

Shoebox Stories is an ongoing series in which shoebox recipients share about the eternal impact of a simple gift.

A small shoebox can have a big impact. What goes into the box is fun, but what comes out of it is eternal. Be a part of changing children's lives all over the world in Jesus' Name through the power of a simple gift with Operation Christmas Child.